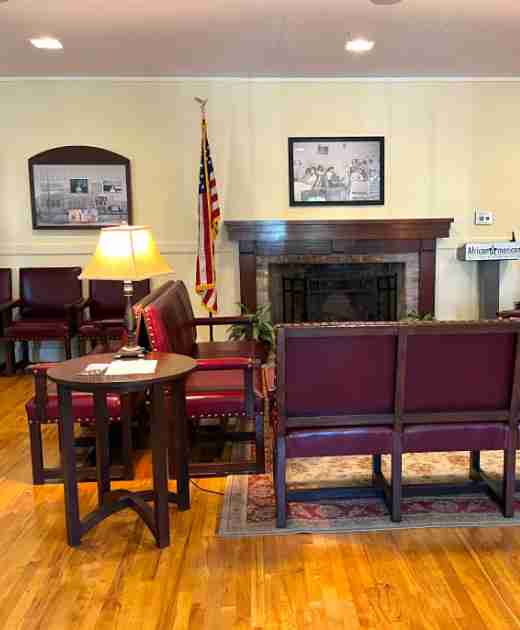 Discover the history of the USO Club, from a WWII Recreation Building to Hattiesburg’s first African American Library and Community Center. 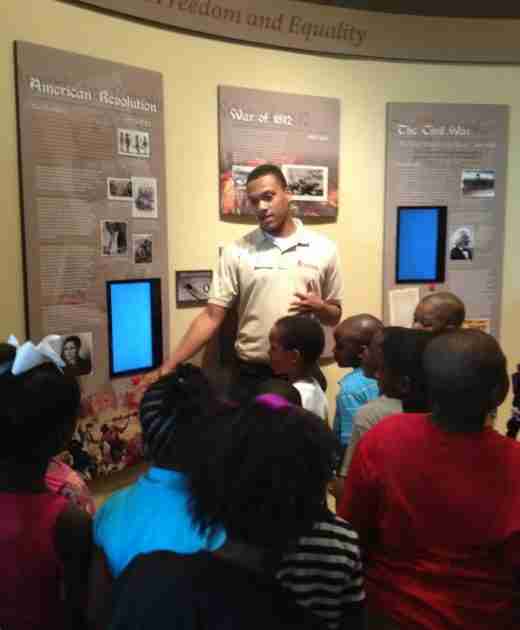 African Americans have fought in every war since our country was founded. Learn about their first armed service in America. 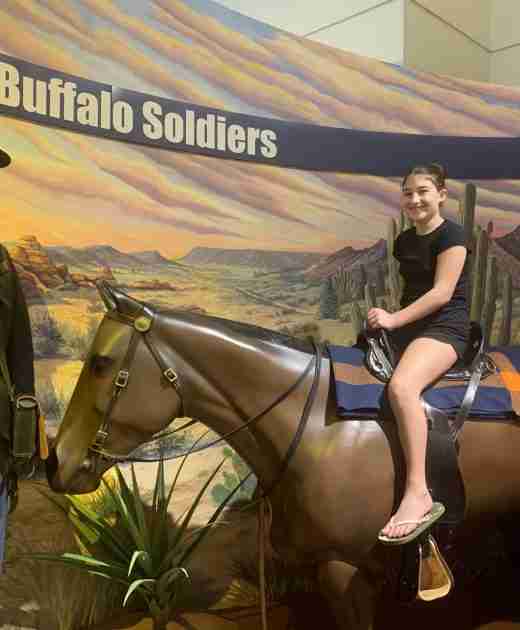 Learn about the first African American to earn the Medal of Honor. Climb atop a horse and experience the life of 19th-century Buffalo Soldiers, as they patrolled the West. 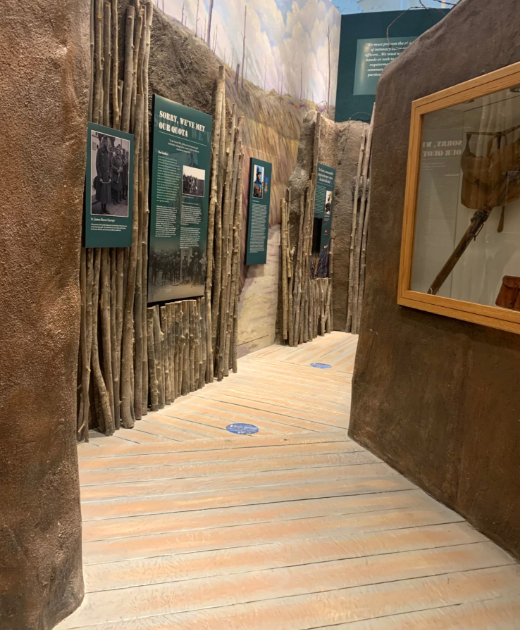 Mud, smoke and artillery—experience WWI from the trenches and through the eyes of Henry Johnson, a private in the Army. 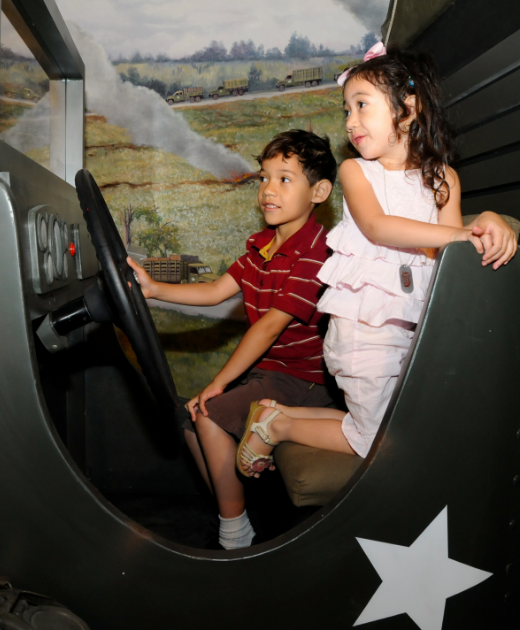 Hattiesburg’s own Ruth Bailey Earl stands in the center as a symbol of the indomitable spirit of the African American soldier and the African American woman. Take the wheel of an army truck in a convoy along the dangerous Red Ball Express supply route. Also explore the heroic contributions of the Tuskegee Airmen. 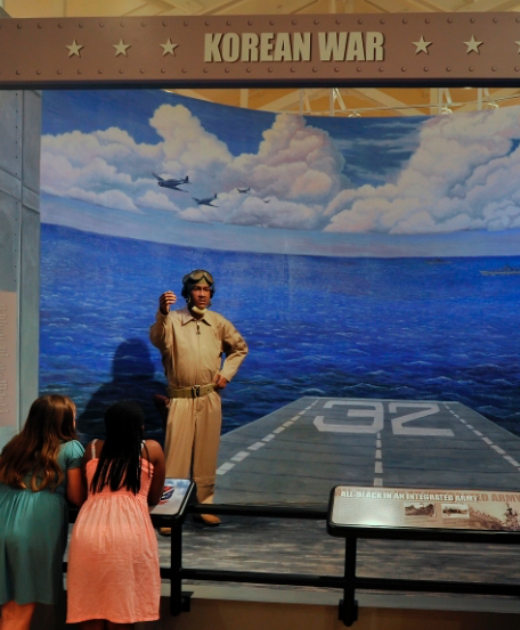 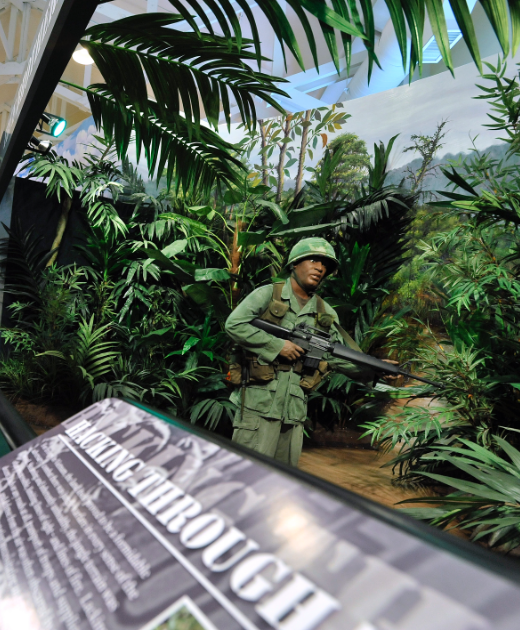 Vietnam was one of the first major combat actions of an integrated military. African American soldiers played a key role in all aspects of this controversial war, where their valor shone. 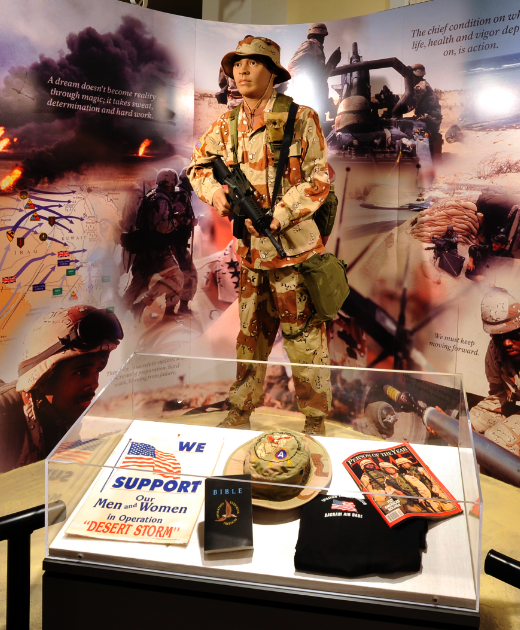 Desert Storm was an important war for African Americans. It proved to be successful in achieving racial and gender diversity in the military. General Colin Powell served as the Chairman of the Joint Chiefs of Staff during this conflict. 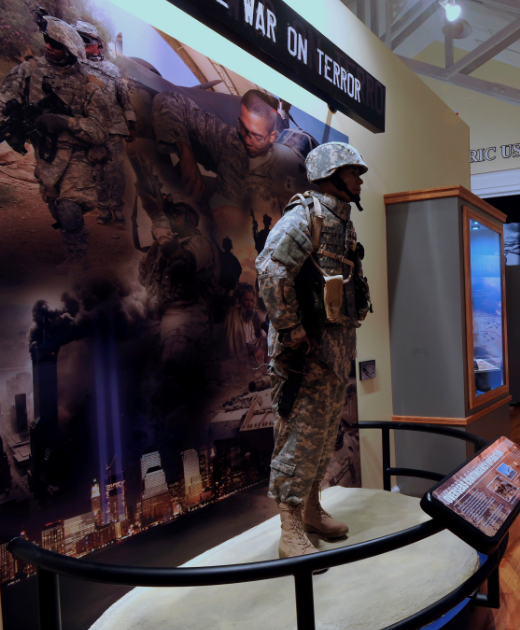 The Global War on Terrorism is an ongoing effort to decrease the indiscriminate acts of rogue terror groups. It also marks a pivotal point in American and Black military history when the United States elected its first African American Commander-in-Chief, President Barack H. Obama. 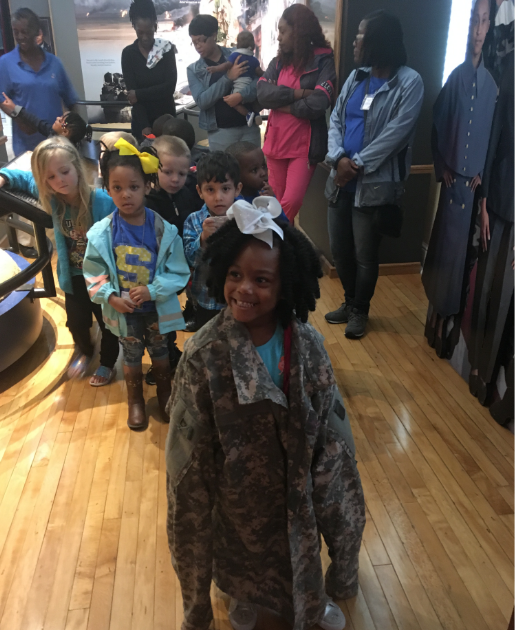 You Can Be a Soldier

Be a part of history. Guests can fill the large shoes (and uniforms) from various branches of the military. 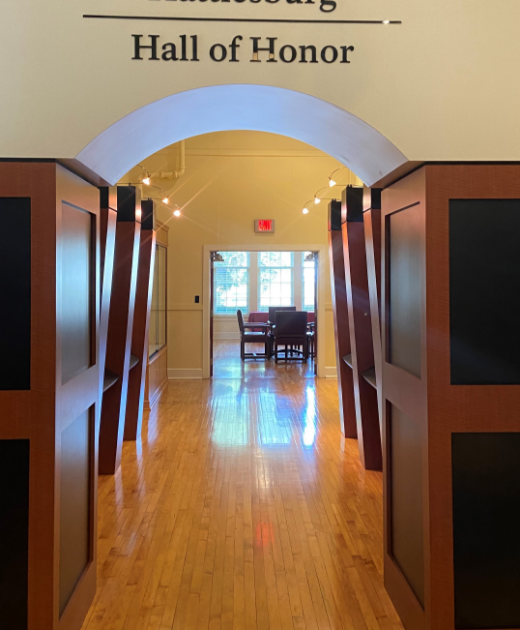 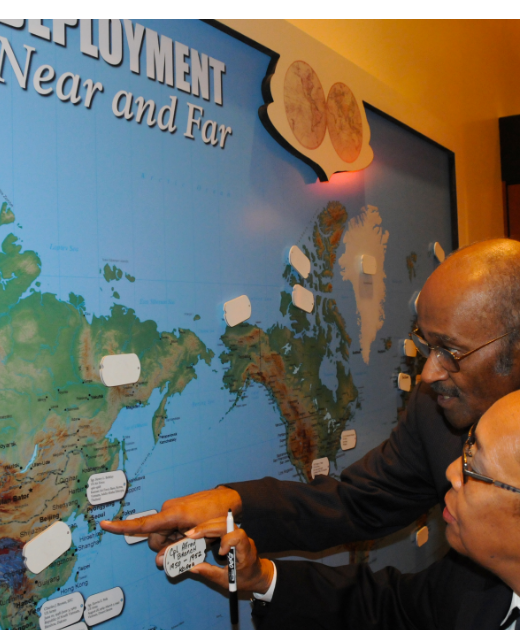 See where our Hattiesburg heroes have fought for freedom, and mark your own location.