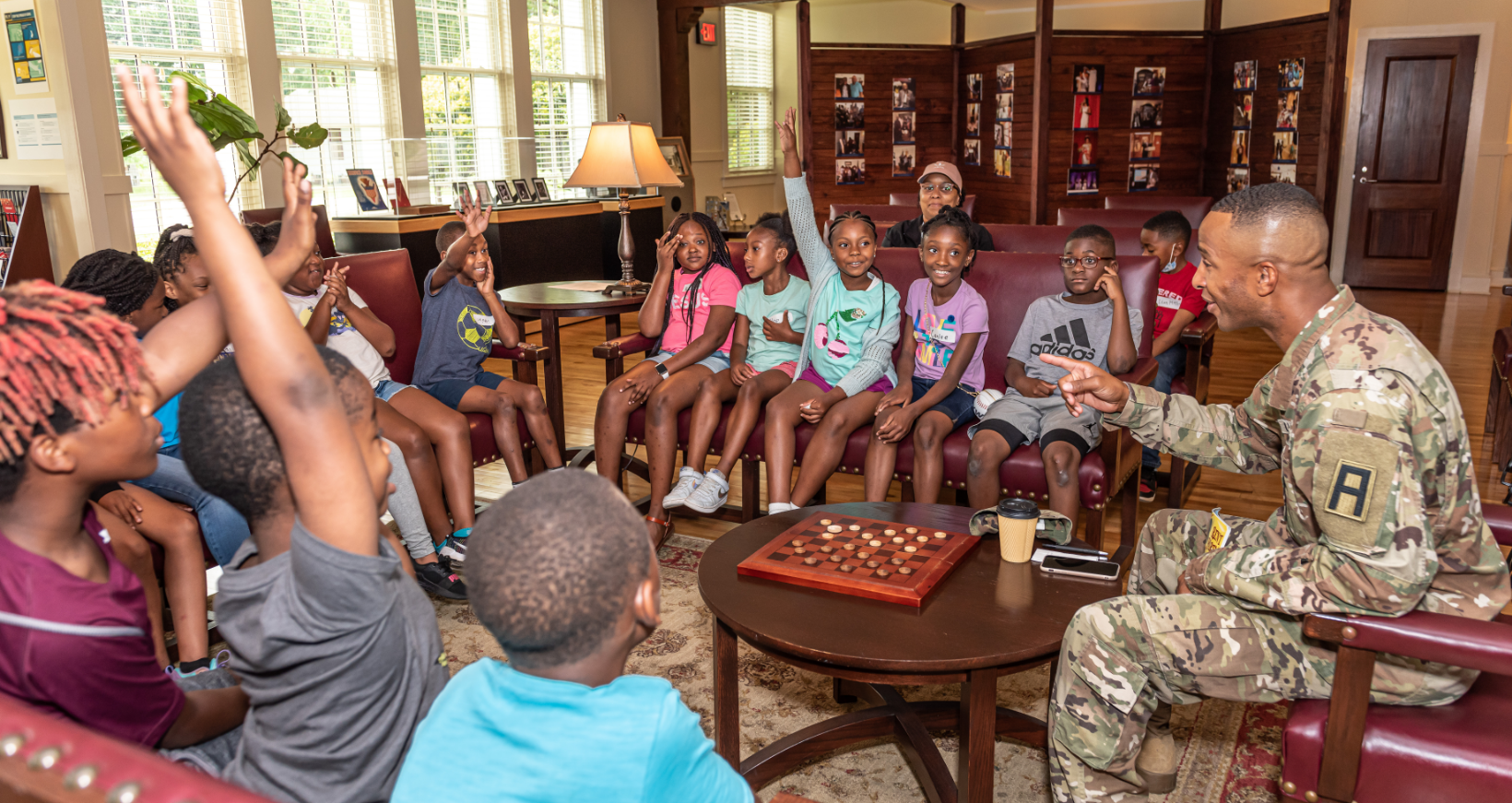 The African American Military History Museum is located in the Historic USO building in Hattiesburg, MS.

The African American Military History Museum bears witness to the service and sacrifice of the African American soldier beginning with the American Revolution through the modern-day conflicts of Desert Storm and the Global War on Terrorism. Hundreds of artifacts, photos, and unique displays fill the restored main hall, including one of the most complete sets of authentic Spanish-American War medals. Each item tells a story of pioneers such as Hattiesburg’s own Jesse L. Brown, America’s first Black naval aviator, and lesser-known heroes such as Ruth Bailey Earl, also of Hattiesburg, whose image and actions represented the more than 500 Black nurses who served during World War II.

Their acts of valor and bravery while under fire are presented with honor at Hattiesburg’s African American Military History Museum at the Historic USO building so that their courage and patriotism may inspire us. 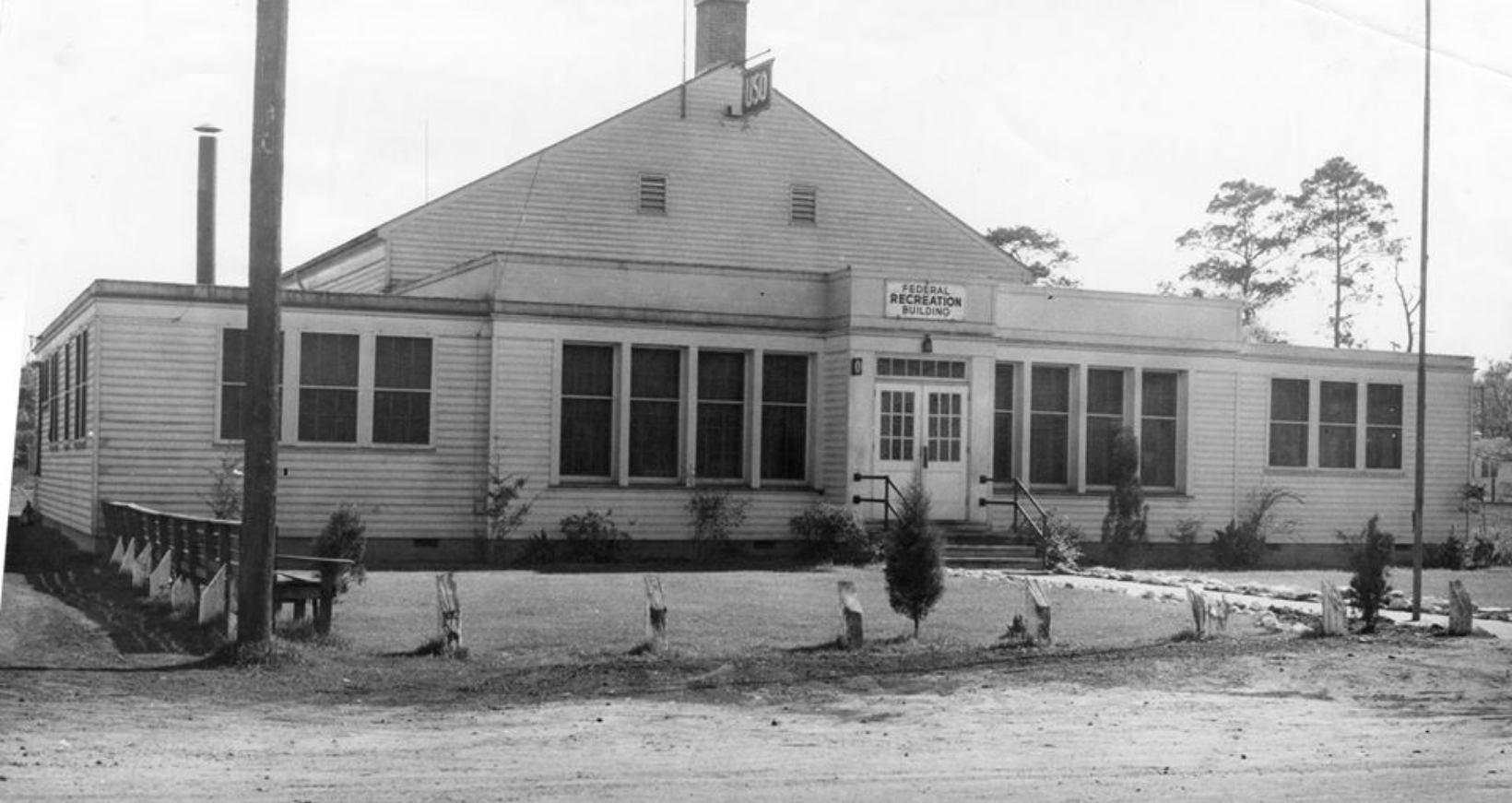 The East Sixth Street USO was constructed in 1942 as part of a major federally funded construction project that involved the erection of over three hundred similar structures. In 1941, President Franklin D. Roosevelt expressed his desire to provide a place for uniformed military personnel to congregate for the sake of recreation and relaxation. Consequently, the United Services Organization, Inc. (USO) was established.

Upon the decommissioning of the East Sixth Street USO in 1946, it became a community center for African Americans. During its second life, it served not only as a recreational facility for the Black community but a library and school as well.

In the late 1990s, a group of civil servants with a strong vision convinced the City of Hattiesburg to use the building for housing a local collection of African American military history artifacts and memorabilia. Community leader, Iola Williams, led the charge by accepting a position as the City’s Parks & Recreation Director in exchange for the use of the USO building. They collected, organized, and displayed a growing collection of items ranging from uniforms to flags of fallen soldiers and much more for nearly ten years. As the collection continued to grow, many took notice, including the Hattiesburg Convention Commission, who saw an opportunity to preserve and promote a significant piece of American history. The salvation of a historic structure, the exhibition of precious artifacts, and telling a story that is often treated as a footnote in other military history museums were their goals.

As a result, the African American Military History Museum Committee was established, bringing several local high-ranking military officers and other members of the local community aboard to develop the new museum. Together, the board successfully pursued National Historic Landmark Status and Mississippi Landmark Status. Under the leadership of the Hattiesburg Convention Commission, the museum opened in 2009 and welcomes thousands of visitors every year to tell the stories of the sacrifices Black soldiers made through history. 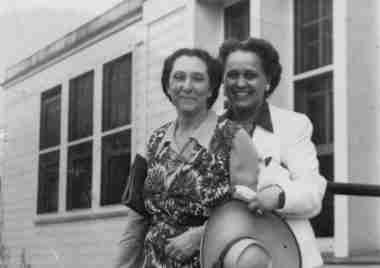 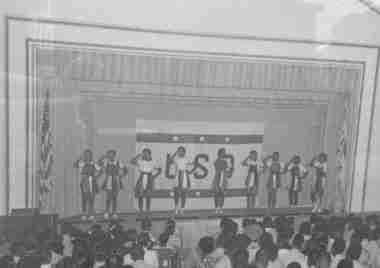 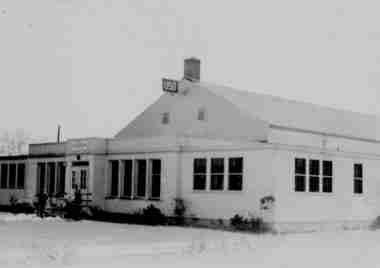 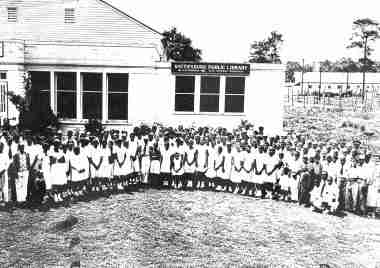 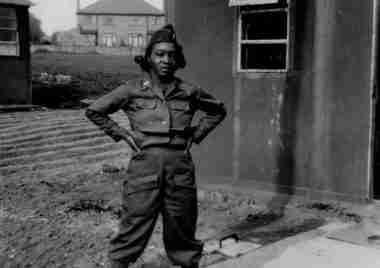 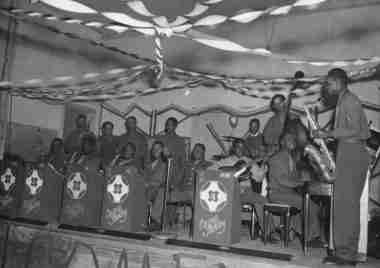 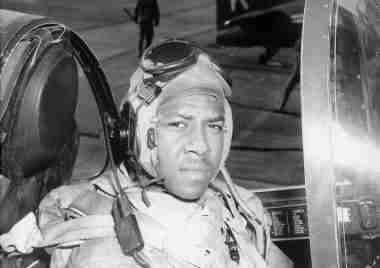 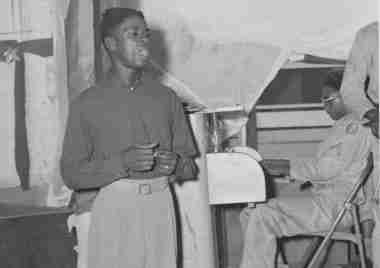 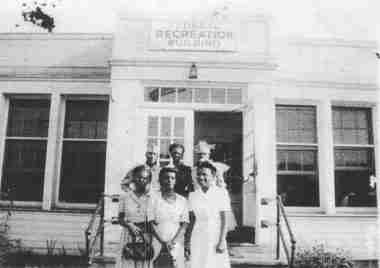 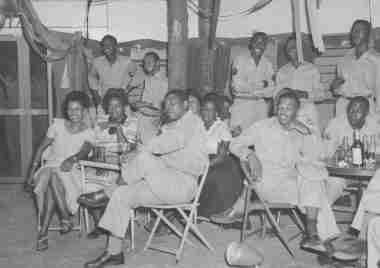